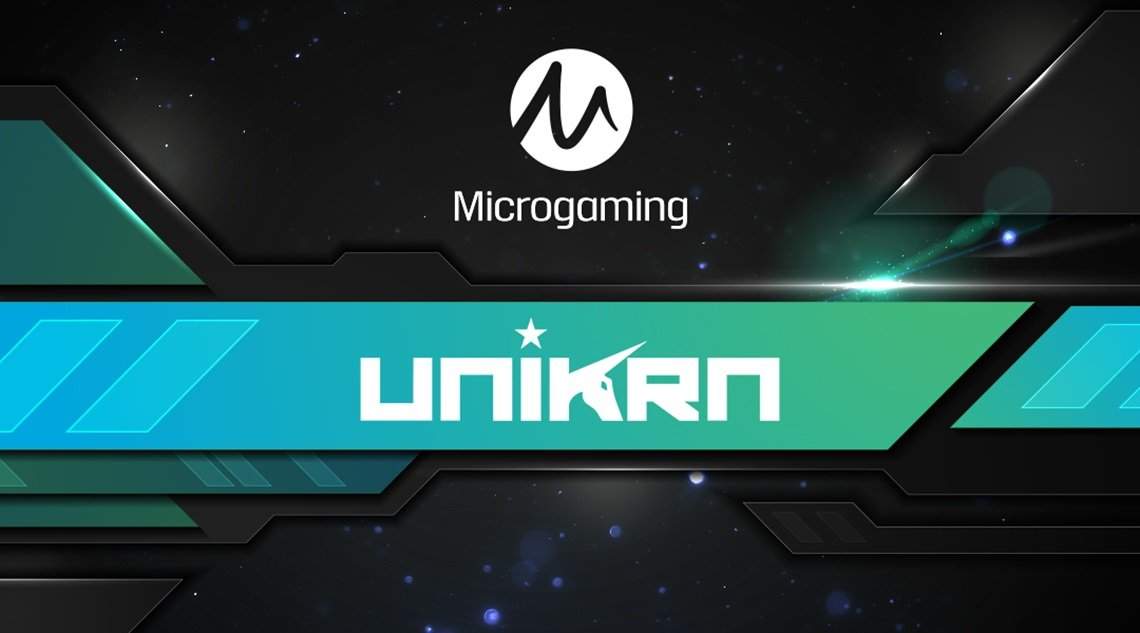 Currently, the growth of the esports industry is faster than ever. Esports gained most of its popularity with the massive competitiveness and exposure games like Starcraft and Warcraft got in South Korea. Viewerships grew by each day and until it gained mainstream attention. Currently, with a fast-growing viewership of over 500 million, it has grown into a multi-billion dollar industry having thousands of tournaments worldwide and giving out millions in cash prizes. It has become a profession to the most competitive and the best players around the world.

Read Review
Get 3x Your Deposit
Visit
If traditional bookies offer you Ovewatch, CS: Go, LOL and some other option Unikrn offers you everything! From Hearthstone to Smash Bros
2

Millions of other fans and players tune in online to watch them play. Another way these fans can engage with the world of esports is through a little gambling. When attention is forwarded towards the betting/gambling side of the esports scene, the very first platform that gets attention is Unikrn.

Unikrn is a gambling platform that is based on almost all of the mainstream esports around the world. Players and fans can wager on their favorite teams to actively engage in the scene and make a little profit. The site/platform offers all major leagues and tournaments of the most famous esports titles such as League of Legends, Dota 2, Counter Strike: Global Offensive, and much more. Out of all other gambling sites on the internet, Unikrn Esports Betting Site stands at a special spot as one of the most trusted ones as it has been around since 2014.

Microgaming and the merge

The hottest news in the talks about Unikrn right now is its latest partnership with Microgaming to bring online casino and esports together. Microgaming is one of the well-recognized companies in the online casino world. They are one of the leading and innovative gambling software developers/suppliers in the world. They are not only famous for basic and traditional gambling games but also for being innovative and creative with their games. Microgaming also launched and generalized online gambling games using Virtual Reality technology. This collaboration is set to unite the casino world with the esports world through Unikrn Virtual; a brand new and interactive system to place bets on some of the most popular games in the world, including CSGO, Mortal Kombat, NBA 2K, Rocket League, Street Fighter, and War Zone.

Unikrn Virtual is set to bring some heating action of some of the best competitors and icons in the history of gaming, including Justin Wong and some EVO championship winners. The main purpose of this new product is described as to bring more engagement with bettors around the world who want engaging 24/7 options. This new take on esports betting allows fans to bet on live esports matches without delays or schedule constraints. The partnership specifically allows Unikrn to achieve more audience to their new platform through Microgaming’s massive network and global reach.