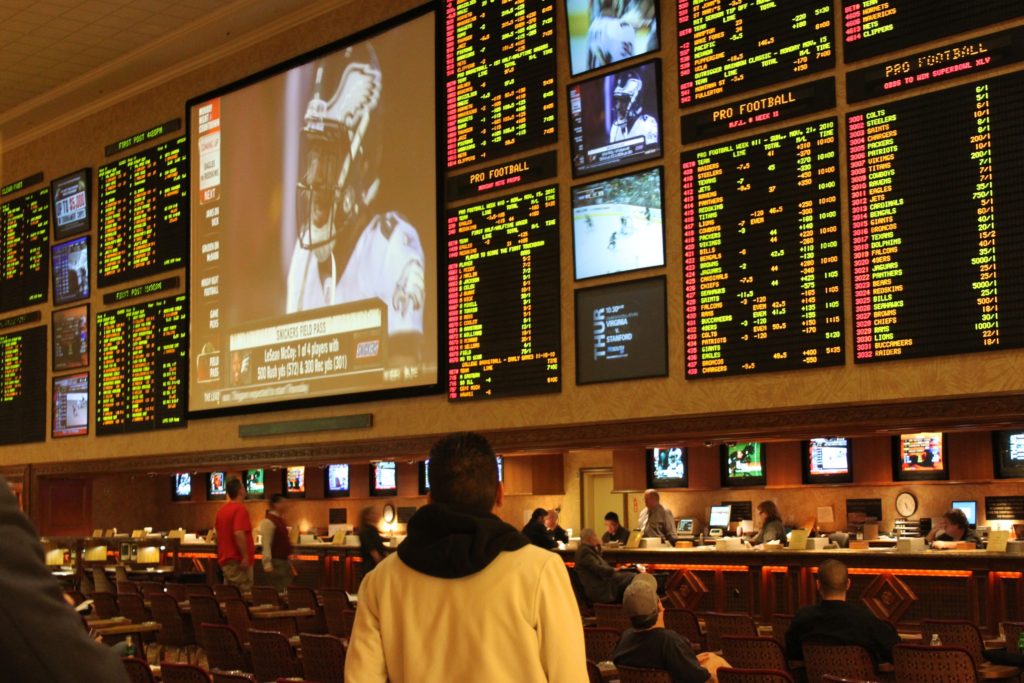 If you’re just starting out your journey in the online sports betting niche then you should probably know all of your options before you make that initial first step towards winning big. This is why we always recommend looking over the basics of the simple two-way bet before you do anything.

We have always supported the idea of underdog/favorite betting because it’s the best way to make the most out of your money. But what is the underdog and how do we know who the underdog is? That’s what we’re here to find out together.

What is an Underdog?

Almost every sports bettor out there will know what the term underdog refers to, even if you’ve never bet a single time in your life, you should still be familiar with the term because it’s used so often in common day lingo.

Essentially, an underdog is the opposite of the player that is said to have the highest chances of winning big that day. While the term can refer to a single player, for example, you have NRG JSTN from Rocket League Esports, the rookie of the year that won RLCS during his first year of playing professionally, it can also refer to a team as a whole, one that hasn’t really had the best track record and yet still makes it to the top.

Essentially, instead of betting on the team that has won the Esports several times over the past couple of years now you decide instead to bet on the underdog, the team that has shown a lot of spirit and promise but they haven’t really shown off what they can do that well so far.

Why Bet on the Underdogs?

The main reason as to why you would bet on the underdog in this scenario is because the odds are stacked against them, so if they do end up winning you will be making a lot more money off of your bet since you went against the crowd and you ended up as a winner.

Underdog betting is always going to be risky, because no matter how you spin it there’s a reason as to why they’re not the favorites here, they’re the least likely to win for a reason so you always need to make sure that you’ve got what it takes to take that step and make the right choice.

A good way to analyze your odds of winning the bet is to make sure that you credit the underdog with 40% chances of winning. This means that out of 100 matches you’re expecting them to win around 40. Because of these lower chances you will be getting a moneyline of +200, so if you were to bet $100 on them you could easily make back around $200 above your initial bet.

If you ever feel like the underdog team or player is out of his league and that they’re not ready to take on the champions and get out as winners then it’s time to back away and maybe bet on the favorites instead.

So, always remember, the higher the risk, the larger the payoff, and there’s no greater risk out there than betting on the underdogs.

First and foremost, you have the Home Underdogs. These are the players that are on their home turf, meaning they’re pretty much well rested and they have no problem with competing on that playing field because they’ve done so multiple times over the past couple of years now.

Second of all you have the Road Underdogs, aka the team of players that have made their way to the league from elsewhere, so they have most likely traveled a lot to get to here and there’s a lot more pressure on them to win the matches.

In most cases we would recommend going for the Home Underdogs instead of the Road Underdogs simply because they have a higher track record of winnings. There’s a reason as to why they call it “home turf advantage”.

Tips and Tricks to Betting on the Underdogs

Firstly, make sure that you calculate your odds before you make the bet. As mentioned previously, underdog betting is great when you win, but devastating when you lose.

Last but not least, make sure you choose the proper bookmakers to make sure that you don’t get scammed out of your winnings. Betting on the underdogs can be quite rewarding, so don’t allow any bookmakers to take that away from you. These are the bookmakers we always personally use and recommend using: